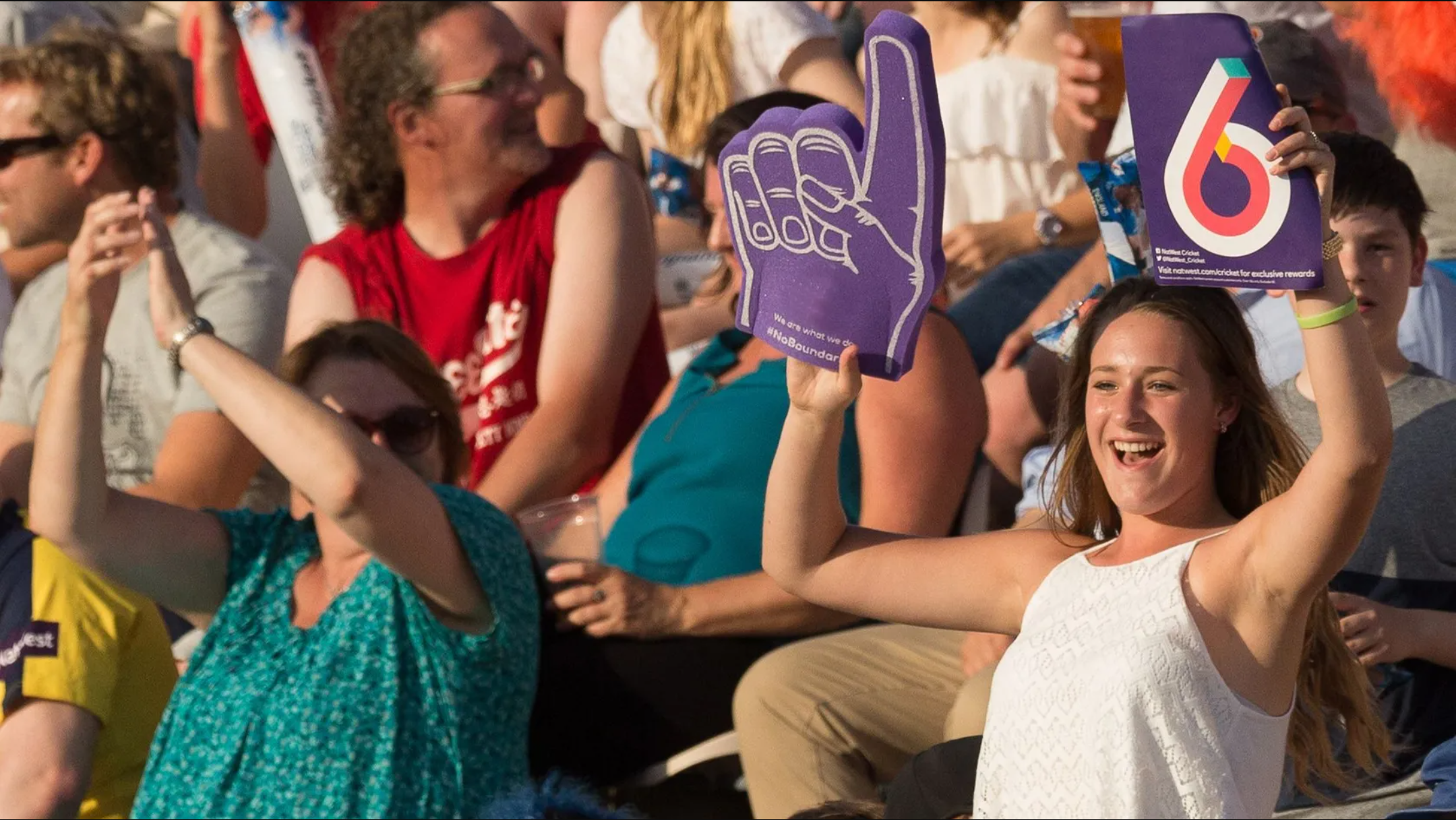 A brand new cricket competition – The Hundred – is coming to Manchester, with four home games scheduled at Emirates Old Trafford over the next few weeks.

The matches, which will be hosted on 25 and 28 July and 5 and 10 August, will also have a full programme of entertainment, food and drink for visitors to enjoy.

The Hundred is a new, shorter, more fast-paced format of cricket where only 100 balls are bowled for each team. Each game lasts less than three hours, as opposed to Test cricket matches which can last three, four or even five days.

This competition will see the Manchester Originals compete against seven other teams from across the country in men’s and women’s competitions.

For the matches at Emirates Old Trafford, Manchester will take on Birmingham Phoenix on 25 July, Northern Superchargers on 28 July, Southern Brave on 5 August and London Spirit on 10 August. There will be women’s and men’s fixtures at all events.

At each event there will be a live set from a different band. BBC 6 Music has collaborated on the line up which includes Wigan band The Lathums for the first event, followed by The Orielles, Porij and, finally, Everything Everything. The matches will all be hosted by BBC Radio Manchester DJ Roesh.

Now, the food. We’ve teamed up with Manchester Originals to curate the line up of independent food traders who will be dishing up the goods at each of the four events.

There’ll be burgers from Solita, gourmet bangers from Grandad’s Sausages and hot salt beef bagels, burgers and fries from Triple B.

Crunched Tacos will also be there for the last three fixtures, serving their hard shell tacos. And A Few Scoops will be there serving their alcohol-infused ice cream, sorbets and ice pops from their baby pink tuk tuk.

Overall, it looks set to be a pretty cracking day out. Outdoors, watching some sport, some live music and digging into some delicious food. Lovely.