Ramona Detroit-style pizzeria to open in former garage in January

And they're looking for pizza testers ahead of the launch! 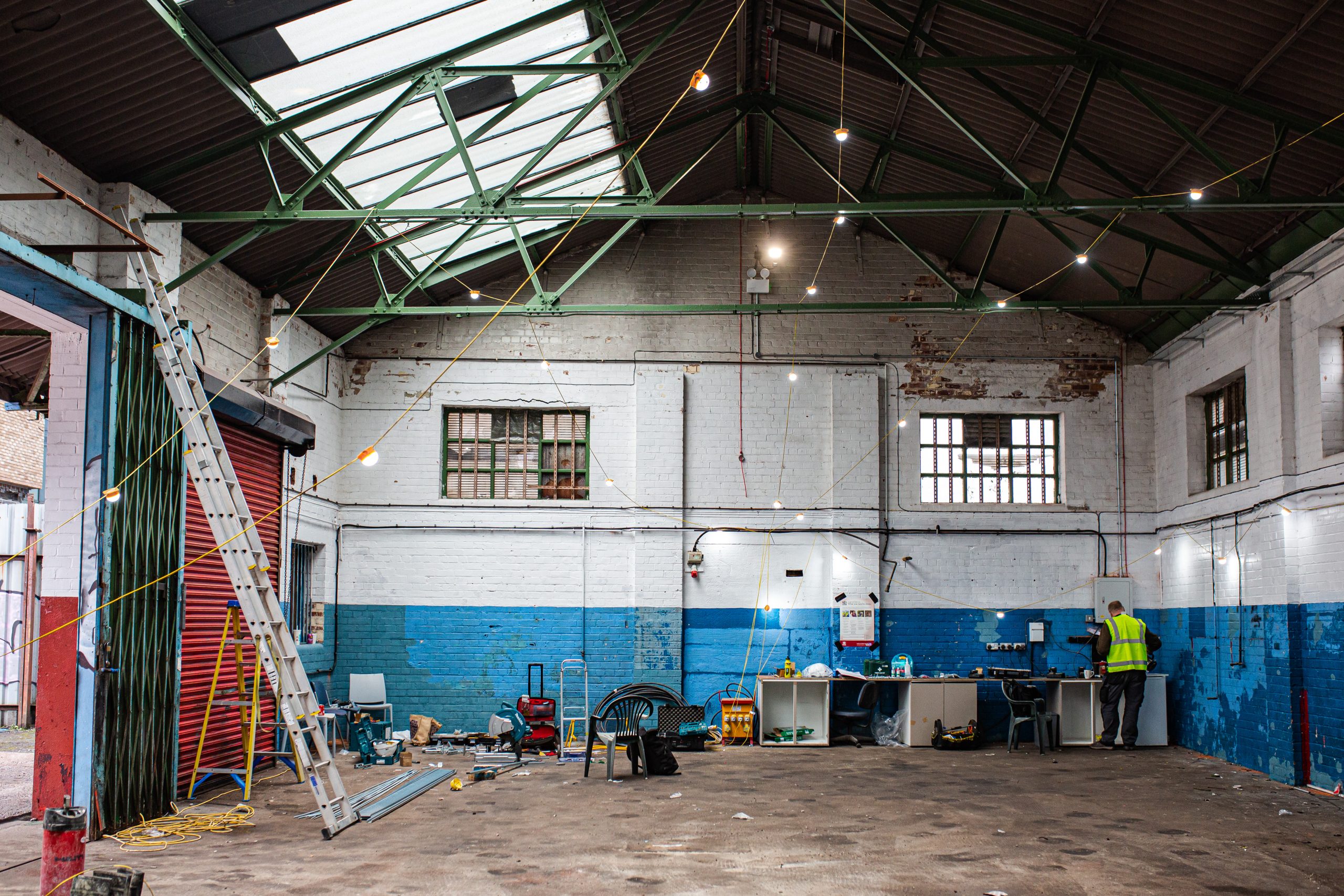 A disused building on the fringes of the Northern Quarter is being transformed into a large new food, drink and entertainment venue set to launch in 2021.

Ramona is being created by the team behind some of Manchester’s best entertainment venues, including Gorilla and Albert Hall. The building, which used to be an MOT station, depot and forecourt, is located on Great Ancoats Street, across the road from Mackie Mayor.

The site will open in phases as the building works are completed over the next few months.

Eventually, the huge new venue will house a pizzeria and bakery, a margarita bar, a coffee counter, a wood-fired grill and a stage. The tree-lined forecourt will be transformed into a large beer garden with a campfire.

The first phase will be Ramona Detroit Pizzeria & Bakery which will open in January.

The menu has been inspired by owners Adelaide, Joel and Dan’s trips to NYC and LA where Detroit-style pizza has increasingly begun to leave a mark on both cities.

Hailing from America’s Motor City, unlike Neapolitan or Chicago deep-dish pizza, Detroit-style pizza is rectangular rather than round. It has a foccacia-like dough which is baked in heavy steel pans which allows for an airy base, a crisp crust and a large volume of cheese with caramelised edges. Traditionally the cheese is piled on first, with the tomato sauce layered on top.

Despite being around since the mid 1940s, the pizza wasn’t often found on menus outside of Detroit until the 2010s.

The pizza is a descendent of Sicilian-style pizza and was first made by Gus Guerrera at Buddy’s Rendezvous in Detroit in 1946. The story goes that Gus originally used steel pans from a friend who worked in a motor factory which used them to store spare parts.

Quite fitting then, that Ramona will find its home in a former MOT station.

There are no confirmed details of the exact menu yet; however, ahead of the launch, Ramona is looking for pizza testers to sample their menu.

Ramona has been documenting the transformation of this industrial building into this exciting new venue.