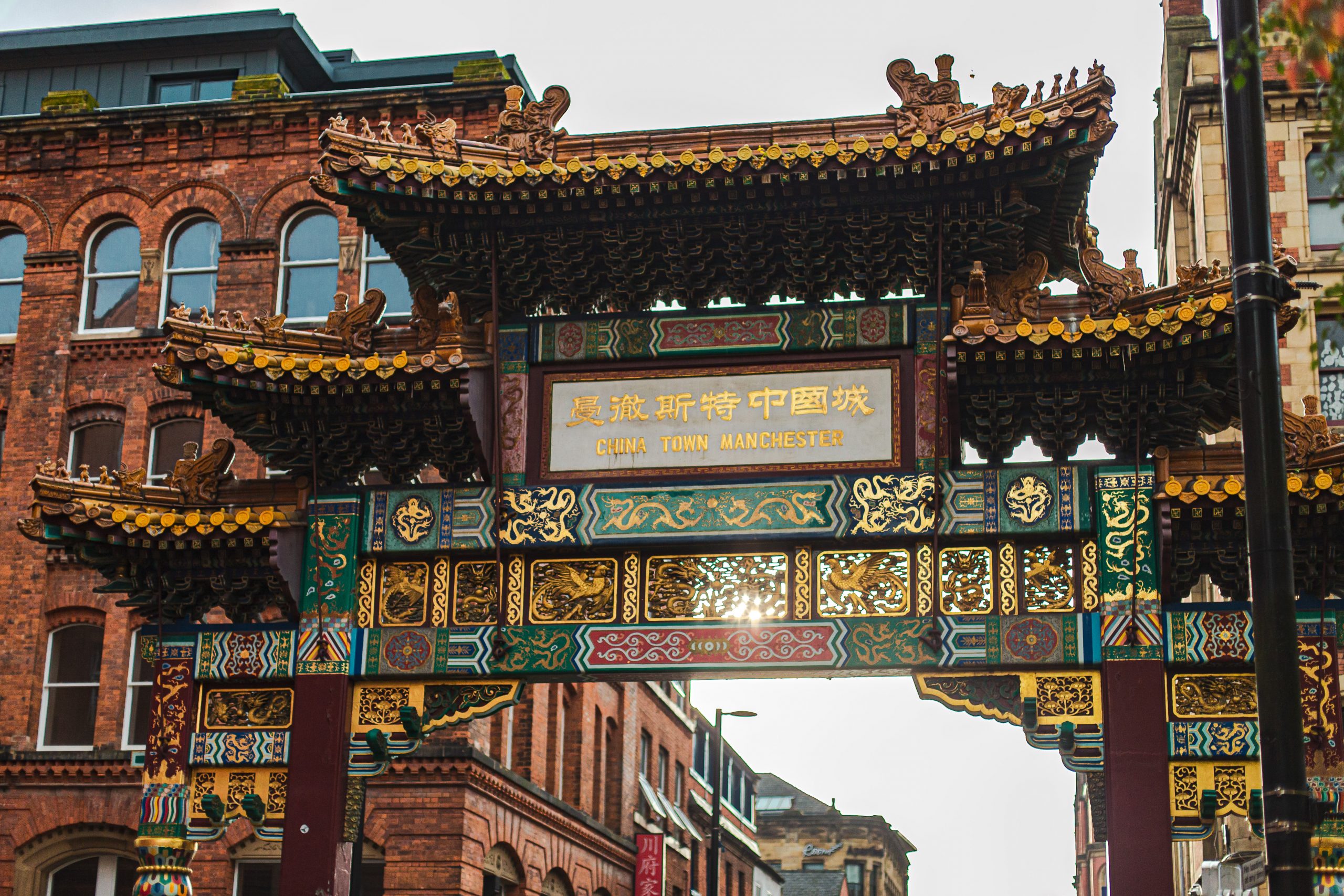 This Friday 12 February marks the start of the Year of the Ox in the East Asian lunar calendar.

While celebrations will be scaled back this year – there will be no dragon parade and families won’t be able to get together in large groups as they normally would – Manchester’s restaurants will still be there to help celebrate at home.

Though most commonly referred to as Chinese New Year, the Lunar New Year or Spring Festival is also celebrated in neighbouring countries including Vietnam, Korea and others.

New Year is one the most important holiday in these countries and customs vary between them, and indeed even regionally within countries.

Here, we take a look at some of the traditional foods eaten around this holiday and some of the best places to go to find them in Manchester.

In China, new year’s celebrations last 15 days and culminate in the Lantern Festival. The new year is marked by fireworks, the exchanging of gifts, of traditional red clothing, as well as specific flowers and foods. 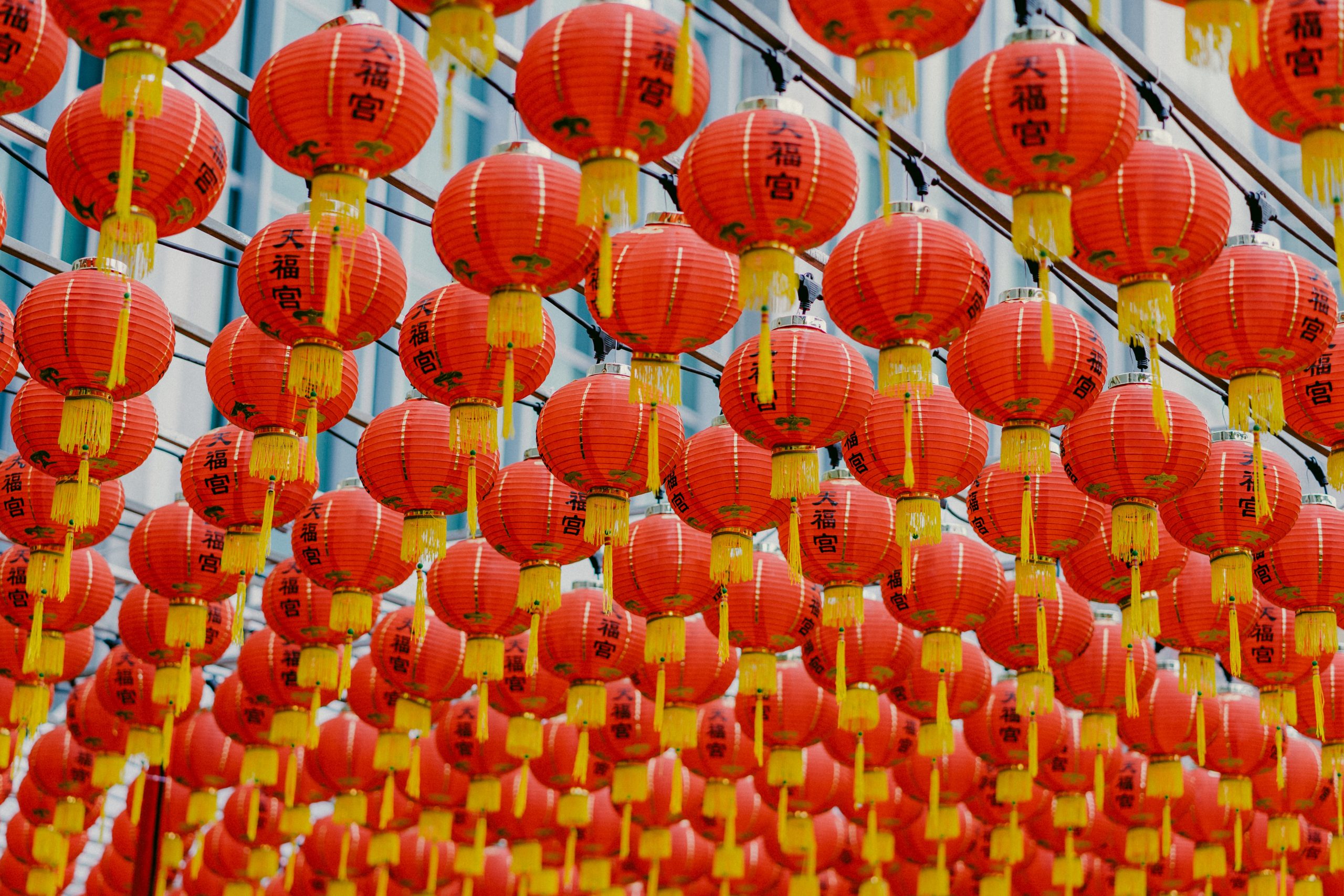 Manchester has a large Chinese community and a wealth of Chinese restaurants to order from.

Yang Sing, a stalwart restaurant of Manchester’s Chinatown, will be bringing in the new year with a special takeaway menu including; a whole roast suckling pig with the traditional sides; Poon Choi – a Hakka-style family celebration dish with all the traditional ingredients including abalone and black moss; a traditional New Year’s Mooli Cake; and a DIY dumpling kit to make Beijing style pork dumplings at home with a video tutorial.

Bonnie from Yang Sing said: “It was during Chinese New Year last year that the impact of Covid began to trickle through; businesses like ours have been impacted. Over the last year we’ve converted from restaurant and events to become a shop, a community hub, worked hard behind the scenes on community support, and of course operating a take away. For everyone who works in restaurant we have all been more things than Madonna; those who have stayed open, will have mustered up every ounce of energy to keep going and I wish the absolute very best, they’re heroes.

“Chinese New Year marks over a year of us all living this sort of half-life, and I for one am ready to give my head a wobble and really enjoy the positive things that the Spring Festival reminds us to appreciate. We will be celebrating- by eating of course! The simplicity and familiarity of food and traditions is always a comfort.”

“Through all this week we are serving up amazing dishes like Poon Choi, prosperity toss, Mooli cake, New year cake and lots of other things too to mark the new year of the ox. All the old classics are still available but being able to offer our dumplings kit to someone to make at home is an evocative thing for me. In normal times it is an activity that is so tied up with tradition, family & the home and alludes to the very relevant idea that only in working together we can produce a positive outcome.”

Chinese New Year is full of symbolism, and each custom has a different meaning, including the foods that are eaten.

Manchester-based British-Chinese food blogger, Elsa Eats has written a blog about the foods that are considered lucky to eat during New Year. This includes fish as the word sounds the same as abundance in the Chinese language, which should only be served whole as to cut the fish would be to sever that abundance.

Some families will eat speciality meats and seafood like duck, lobster and abalone (sea snails) on new year, while others still follow the Buddhist tradition and will only eat vegetarian food on the first day of the New Year. It is believed by some that eating vegetarian food can bring joy and peace to a person’s life for a whole year.

Elsa’s top picks for Chinese restaurants in the city are Jade City and Manchester Chinese Restaurant, which are open for delivery at the moment.

She especially recommends eating the roast pork at Manchester Chinese Restaurant for New Year; it’s a dish eaten on many celebratory occasions including weddings and the red colour of the skin is considered lucky. Indeed, all red foods are considered lucky for New Year.

She also suggests ordering spring rolls from both places. Spring rolls, along with egg roll cookies, are thought to look like bars of gold, spring rolls symbolise wealth. Ching Kee is the most popular brand of egg roll cookie which can be found in many Chinese supermarkets.

“Happy Year of the Ox! May you all have good health and good food!”, says Elsa.

On the other side of town is Glamorous restaurant, next to Wing Yip Chinese supermarket on Oldham Road. Their large menu features dishes like baked lobster in black bean sauce, noodles in abalone sauce, whole steamed fish and plenty of vegetarian dishes too.

Plus, all orders placed on Deliveroo for Glamorous restaurant between 12 and 14 February will be entered into a random draw, where one lucky customer will win a prize between £10-£1000 in Deliveroo credit. Full details here.

In the Northern Quarter, Sweet Mandarin have created special Chinese New Year banquet – a three course menu with soups, a selection of starters, mains and sides – and there is a free drink with each one ordered. This can be ordered here.

As mentioned, the Chinese culture is not the only one celebrating the Lunar New Year this week.

In Vietnam, the Lunar New Year is called Tết Nguyen Dan or simply Tết, and is the most important and popular holiday of the year.

Tết is generally celebrated on the same day as Chinese New Year, except when the one-hour time difference between Vietnam and China results in the new moon occurring on different days.

In Vietnamese, to celebrate Tết is to ăn Tết, which literally means “eat Tết”; showing how important food is to these celebrations. Traditional foods to eat include fried spring rolls, Bahn Chung (a sticky rice cake), dried fruits and boiled chicken. Like in China, some people eat vegetarian food as it is believed to be good luck.

We couldn’t find any specific Lunar New Year menus at Manchester’s Vietnamese restaurants but there are still plenty open for takeaway including Pho Cue, Vnam, Ca Phe Viet, Viet Shack and Bahn Mi Co Ba in the city centre, and Mi and Pho in Northernden

Celebrations for Korean New Year – or Seollal – usually last three days, the day itself as well as the day before and the day after.

There aren’t as many Korean restaurants in Manchester as there are Chinese or even Vietnamese restaurants but there are still a few options for takeaway including Koreana on King Street West and Korean and Japanese restaurant OKitchen in Didsbury Village, both of which have a large selection of Korean specialities including savoury pancakes with kimchi or seafood, Japchae, as well as Korean stews and hot pots.

Ban Di Bul on St Peter’s Square is on Deliveroo with a limited menu of Bibimbap (steamed rice topped with vegetables, a choice of protein and a spicy gochujang sauce), savoury pancakes, as well as a kimchi stew and sliced pork belly.

The popular Seoul Kimchi is closed during February as the team there are continuing to shield.

However, you’re celebrating, we hope you have a very happy new year. And in the words of Bonnie from Yang Sing: “I wish everyone health, wealth and prosperity this coming year and gong xi fa cai; and as the Chinese proverb goes – may your sail speed your journey!”