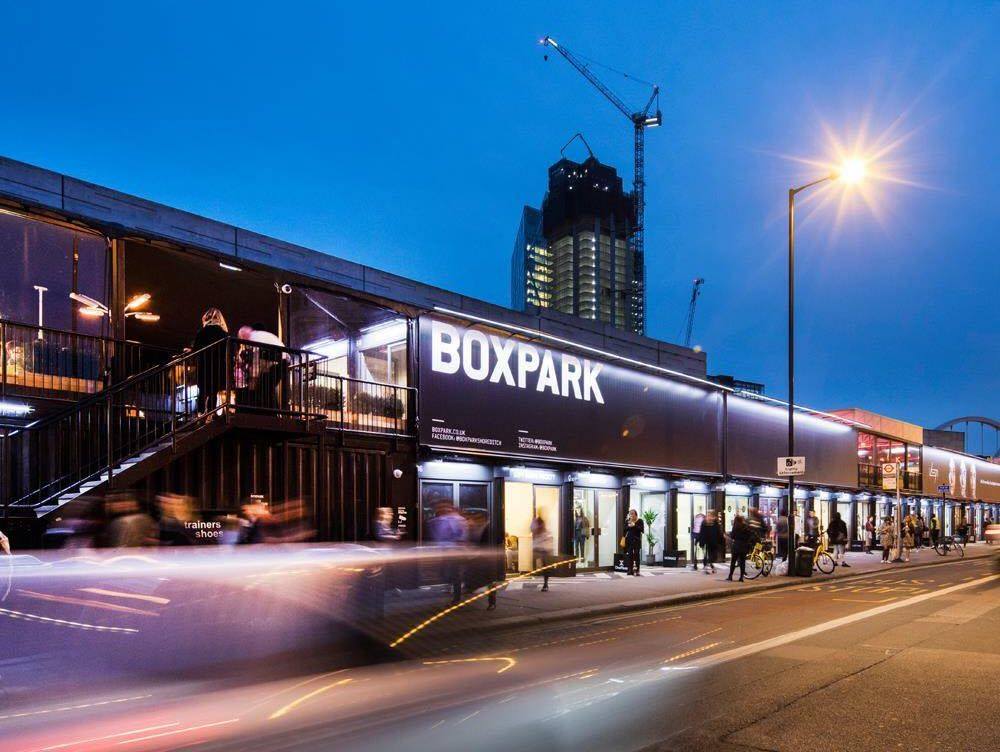 Manchester is set to get another city centre foodhall, this time from London operator, Boxpark.

As reported in Place North West magazine, the news was shared by Chief Executive of Allied London, Mike Ingall on LinkedIn, who says that they are close to agreeing a lease with Boxpark for the 30,000 sq ft Albert Shed complex in Manchester’s new St John’s neighbourhood.

Ingall said: “The deal is not done yet but we have shaken hands and that is good enough for me.”

Albert Shed – not to be confused with Albert’s Shed in Castlefield – is on the corner of Water Street and New Quay Street. This new part of town will also be home to MIF‘s The Factory which is currently under construction.

If you haven’t heard of Boxpark before, their existing venues bring together street food, drinks and entertainment under one roof. The first site opened in Shoreditch in 2011 and has been followed by two further openings in Croydon in 2016 and Wembley in 2018.

Set in the heart of their respective boroughs, each one promises a unique experience, and so you would hope that the Manchester site will offer something that’s unique and personal to the city.

Similar to Hatch which opened in Manchester in 2017, the Boxpark sites so far have all been constructed out of repurposed shipping containers.

The new opening is part of a larger expansion for Boxpark which has created Instagram handles for sites in Birmingham, Liverpool, Leeds, Bristol and other locations around London.

There’s no confirmed date for the opening of Boxpark Manchester just yet, but according to Ingall the aim is to open by June 2022.

That’s all we know for now but we’ll keep you updated as more is announced.