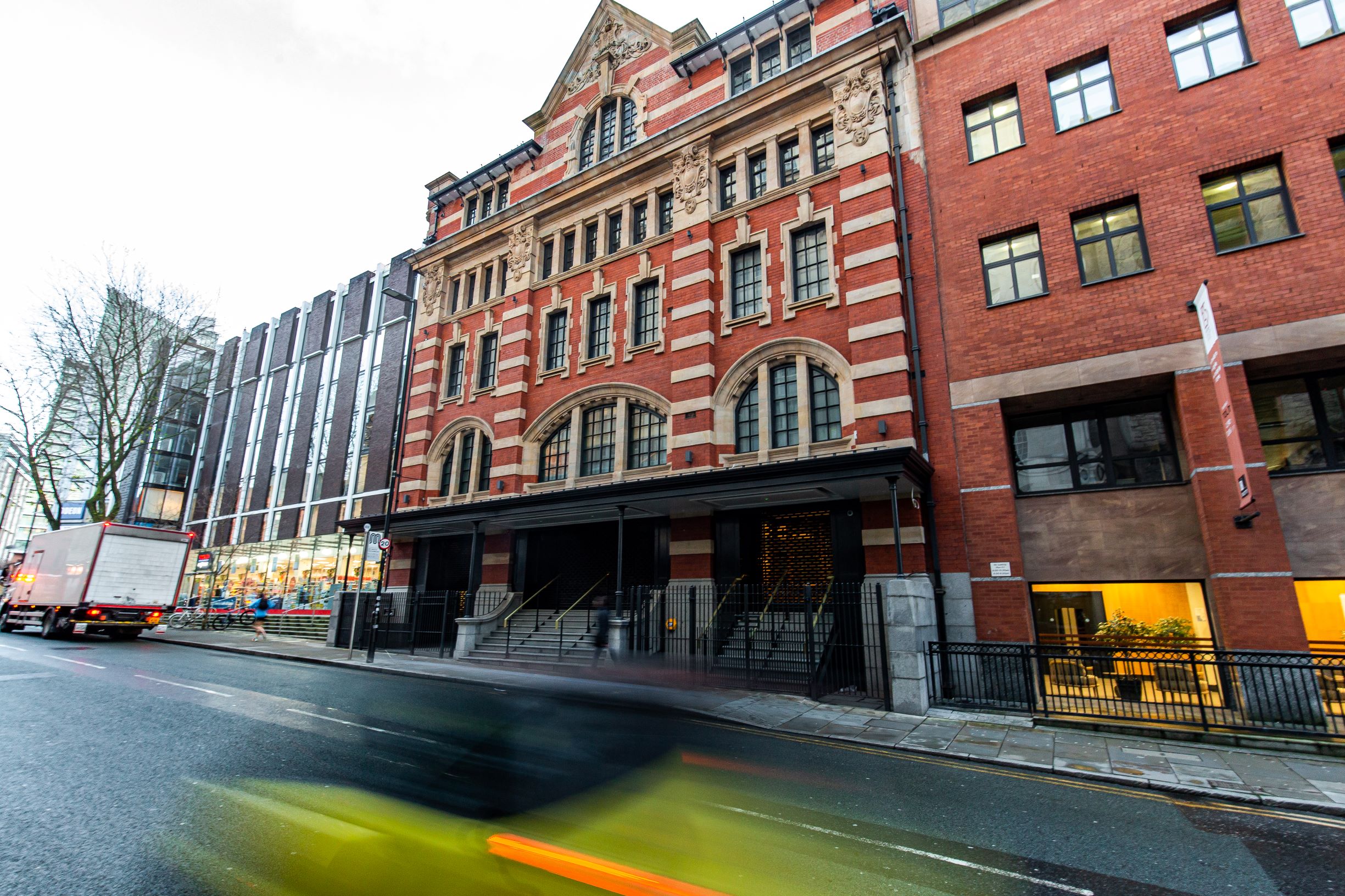 Manchester has another exciting new opening on the horizon with the upcoming launch of Blues Kitchen.

Taking over a former Victorian eye hospital on Quay Street, renovation works are now underway to transform the building, which will house a restaurant, bar and concert hall across two floors.

Hoping to transport guests to the southern states of America (a holiday we could all do with right now), the aesthetic has been inspired by owners Steve Ball and Riz Shaikh’s travels across the region, which founded their fascination with the culture, people and musicians from the home of Blues.

The team is working to restore some of the building’s original features and install some new additions such as original stained glass windows which have been brought in from an abandoned church in Queens, New York.

They have also ‘pulled in a few favours’ to reclaim a gospel roof from Manhattan and 19th century tin plates which will go into the gospel roof. 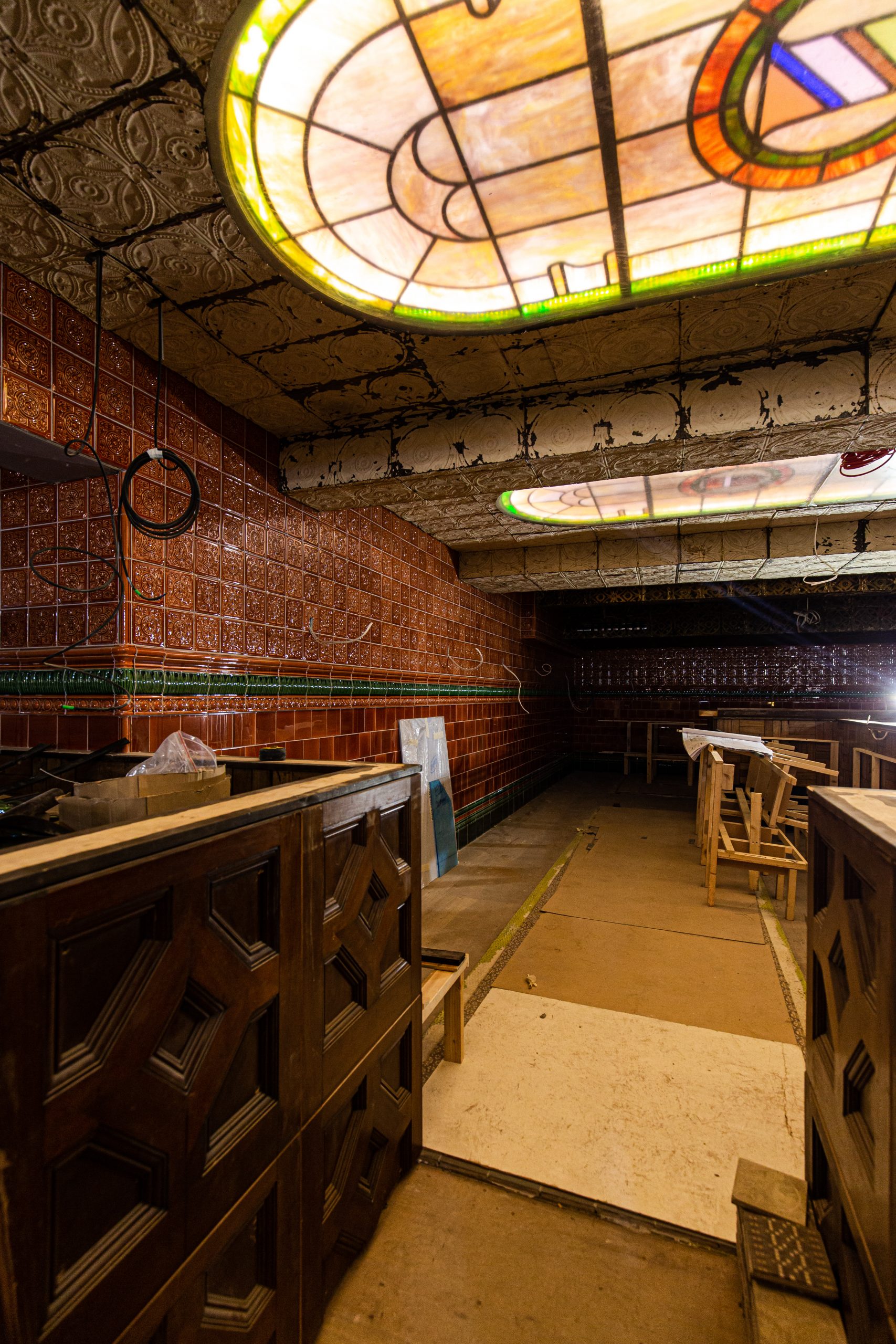 On the ground floor, the Blues Kitchen’s restaurant will serve a menu of American soul food. The southern-inspired dishes will include barbecue classics like smoky ribs and buffalo hot wings, stacked-up burgers and proper comfort food like creamy mac and cheese

Also on the ground floor, the bar will boast more than 80 bourbons and an extensive whiskey collection with rare, specialist and vintage finds from across the world. Alongside this will be a dedicated menu of cocktails, beers, wines and spirits

Live music will be played on the ground floor of Blues Kitchen seven days a week, with styles ranging from 1930’s Delta blues and gritty southern soul, to funk, acoustic and rock n roll, and swing to blues jam.

Upstairs in the 500-capacity concert hall, there will be live performances from international headlines, as well as in-house gigs and club nights with Manchester-based musicians and DJs.

An original 1920s Air Stream Caravan is also being revamped and will be available to book as a private party space.

With three existing London sites in Brixton, Camden and Shoreditch, Manchester will be the first Blues Kitchen outside of the capital. The exact opening date is yet to be announced but for further updates, follow Blues Kitchen or visit their website.